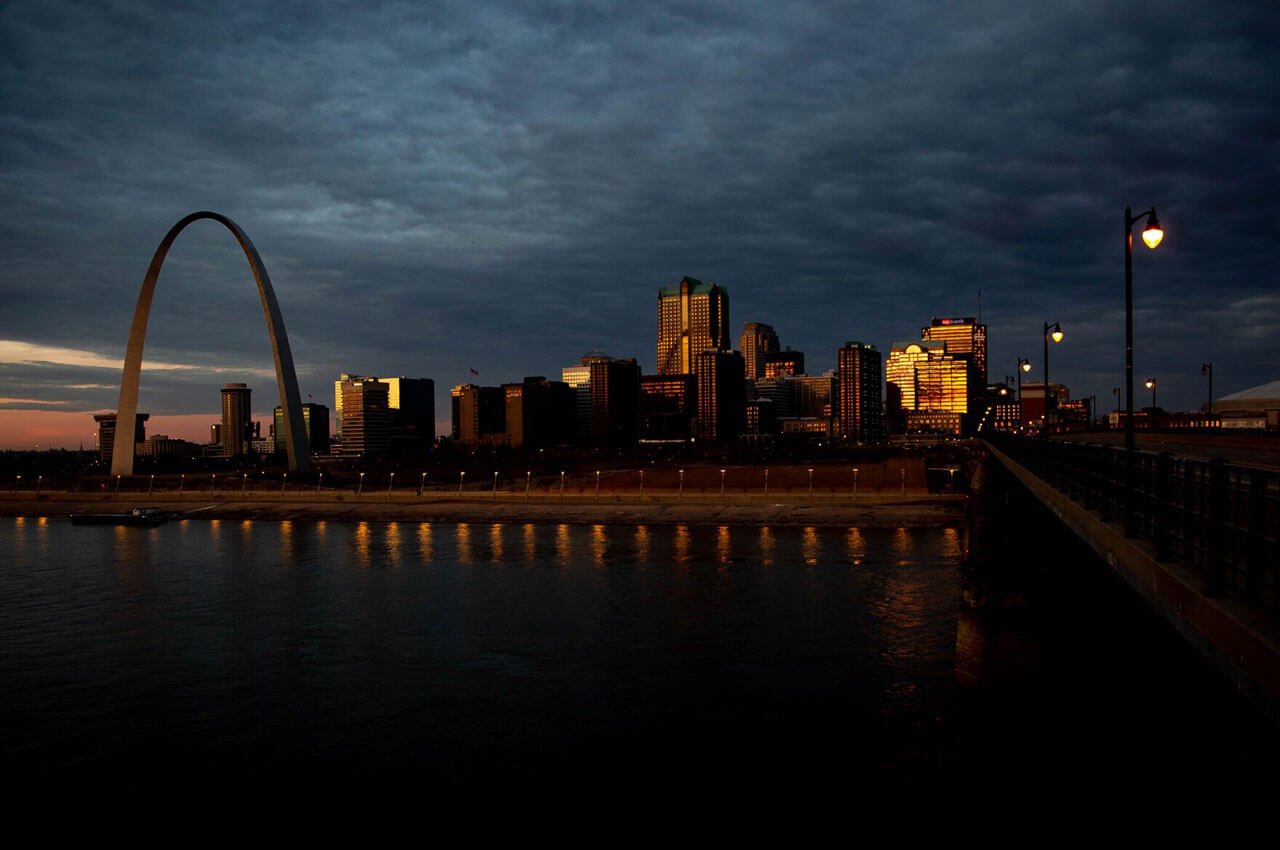 The St. Louis region has a stable population, according to new estimates released Thursday by the U.S. Census Bureau.

The 14-county region hovered around 2.8 million people, only shedding about 10,000 between 2020 and 2021, but the changes weren’t evenly distributed. St. Louis and St. Louis County and counties in the Metro East continued to lose people while St. Charles, Franklin and Jefferson counties added population.