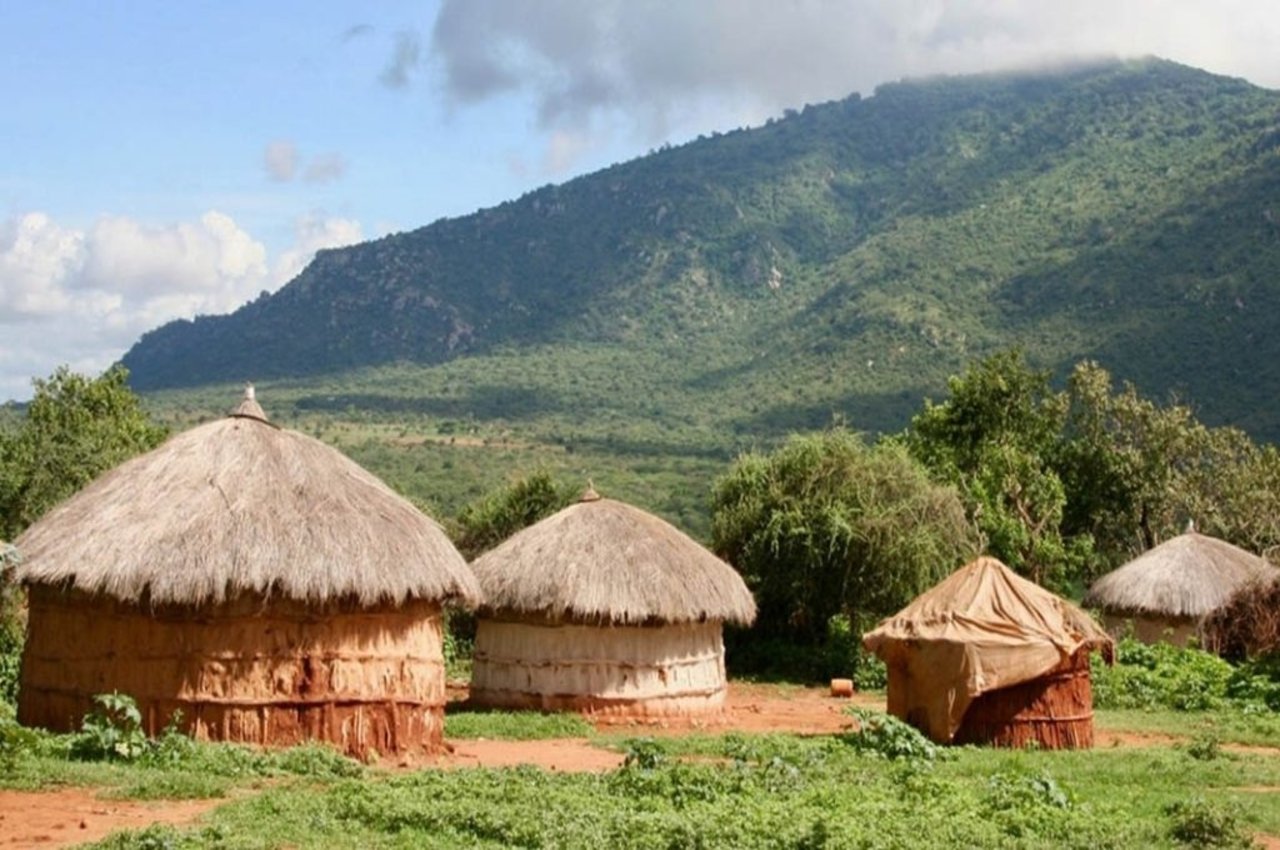 There’s a large swath of land in east Africa populated by homesteads known as bomas. While it’s estimated that more than a million Maasai people occupy this area, these bomas are made up of between 10 and 200 occupants, many of whom lack access to health care, education and clean water. The non-profit organization Humanity for Children (HFC) has resources such as mobile health clinics that could help, however some bomas are so remote, the group doesn’t know where to find them.

That’s where Mizzou Engineering comes in.

Keli Cheng, a PhD student in computer science, and Assistant Professor Grant Scott have devised a way to train artificial intelligence (AI) to identify bomas using Google Earth — a tough task for the human eye as the huts blend in with trees and other geographic features.